NEW SONG!!! Kesse Releases Another Song On His Upcoming Album 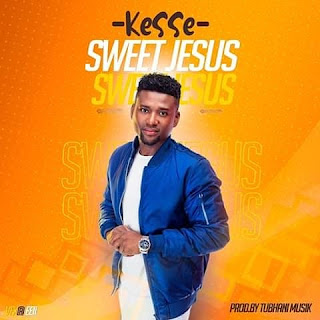 Ghana singer Michael Kesse popularly known as Kesse after switching from a secular artiste to a gospel singer has released another song of his upcoming album titled "the rebirth".

The album which has 'Mehu Yesu' his first song as a gospel singer also has his new song titled 'Sweet Jesus', an AFROPOP song that will definitely get anyone dancing.

With Kesse's switch from secular music to gospel music coming as a big surprise to many people and making them to describe the switch as a nine day wonder, the former 'Project Fame' contestant who took three years to finally make a decision of becoming a gospel singer  has said in many interviews that he is never going back to do secular music no matter the situation or circumstances.