Screenshots: Joe Mettle Losses A Lot Of Money As Blogs Upload His Latest Album For FREE 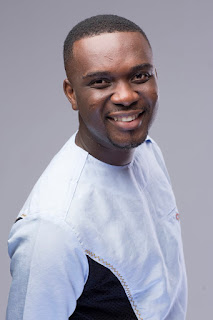 After going through many days of hustle to put together his latest album, multiple award winning Ghanaian singer Joe Mettle's  "Wind Of Revival" album has found it's way on to the market of free downloading portals.

The 13 tracks album which features American singer Jonathan Nelson, Calvin Hammond, Luigi MacLean and Akosua Kyeremanteng just after few hours of it's official release was found on some popular music downloading platforms like dcleakers, zacknation, and others.

Despite the advertisements of the album being on music streaming platforms like iTunes, Aftown, Deezer and many others, the 13 songs on the album can be seen on these platforms who are not in anyway mandated to sell the album or put it out for free. 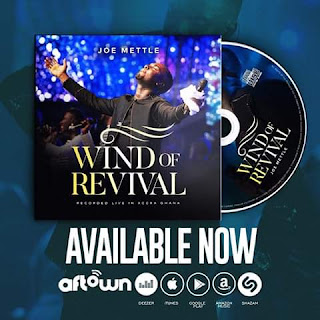 Joe Mettle who together with his team were seen in the streets of Accra trying to sell and promote the "Wind Of Revival" album seem to be losing a lot of revenue off the album to popular free downloading platforms. 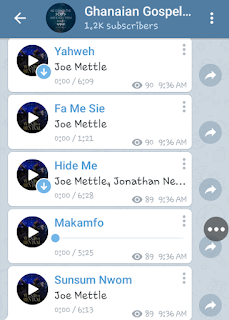 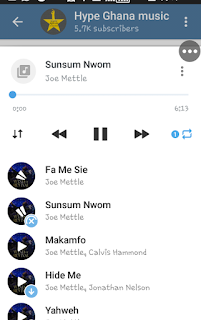 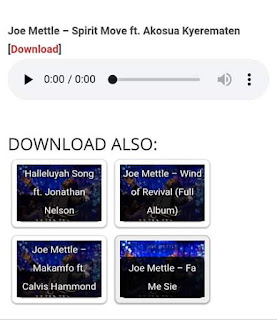