VIDEO: I Played Elder Mreku's Songs For 24hrs And It Saved Me - Man Shares Story 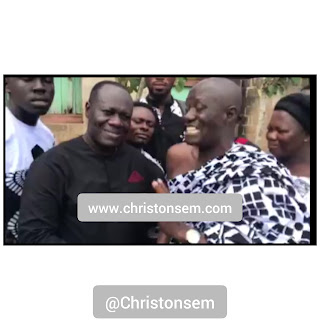 Regarded as one of Ghana's revolutionary musicians, Elder Dr. Emmanuel Akwesi Mreku over the four decades has released great gospel and inspirational songs that have brought a lot of testimonies to a lot people.

With songs like 'Yehowah Be Hwe', 'wiase amane dooso',Mehu Yesu' and many others still receiving massive airplay in various homes and on radio, the testimonies keep in increasing as one man decided to share his personal testimony with Elder Mreku. 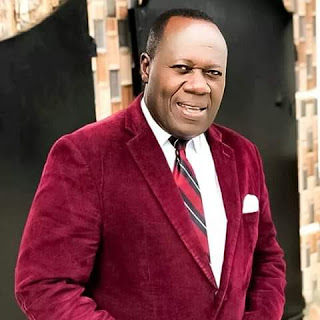 
Speaking to the Elder of the Church Of Pentecost, the emotional man said he is still alive because of Elder Mreku's music.

He added that, when things were not going on well for him, he played Elder Mreku's music everyday because that was where he had the encouragement to even drink water.

CLICK HERE TO JOIN OUR WHATSAPP GROUP
Hoping to meeting the naturally talented musician one day, the man who name is yet to be known upon meeting Elder Mreku expressed how he was happy meeting him.