Music, Spirit or Both. The Experience At Ministers Conference18

on May 28, 2018
The annual Ministers Conference hosted by the Victorious
True Voices Inc happened at the Spirit And Life Church near the Abeka post office on the 26th day of May, 2018.

As planned and organised by Impart Media and support from Oline Christian Gospel, the forty  seater auditorium as the end of the conference drew closer to the end had all the seats filled. 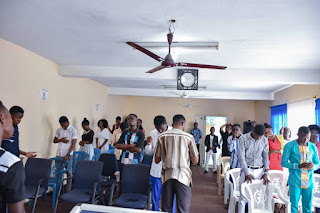 With most of ministers billed to minister on the day ready by 10am, the second ed
ition of the Minister Conference hosted by Victorious True Voices Inc and also co-hosted by Youth Outreach Ministry kick started with an opening prayer and intercession prayers led by Youth Outreach Ministry's David Odoi. The young and prayerful man of God led ministers present through a thirty minutes of prayers and warming up the spirits. 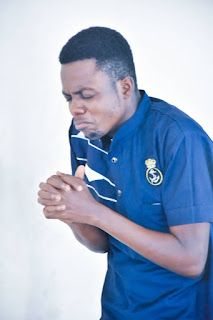 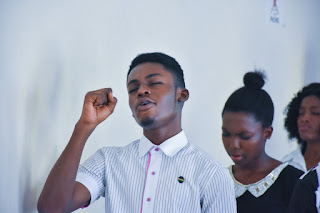 Followed by praise and worship, Victorious True Voices Inc's Vicky-Newlove with the leadership of the holy spirit ministered and touched the hearts of some ministers present at the auditorium. 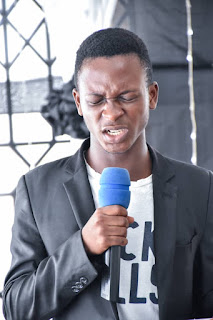 Thanking the organisers of the event, Janice Brown, a singer and member of Victorious True Voices Inc thrilled participants with songs that led to most of the people in the auditorium standing on their feets throughout and her ministration and applauding her after send almost fifteen minutes singing worship songs mostly in the Ghanaian twi language. 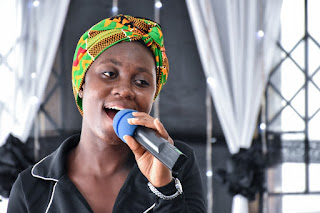 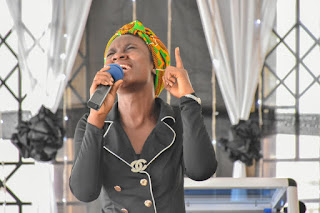 Taking his turn as the main speaker of the second edition of the Ministers Conference,  Pastor Ebenezer Kortorshie led the people of God through an hour and some minutes session of sharing of ideas on the topic "Music, Spirit or Both ". 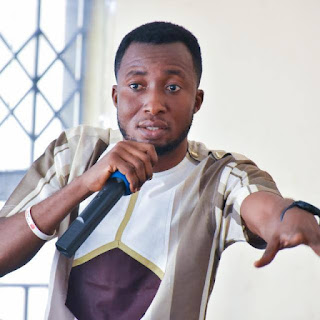 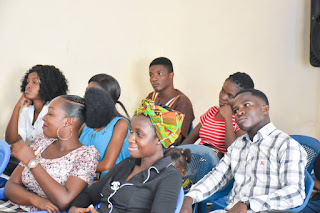 After digesting the topic, the event which was a success came to an end after Minister Eugene Praiz who was present at the maiden edition of ideas sharing conference had taken ministers through a ten minutes worship session. 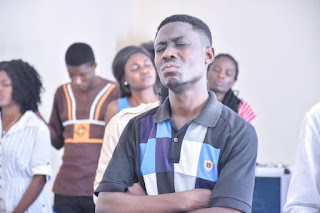 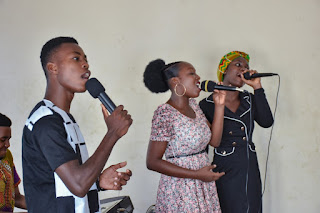 Hoping for the best and a bigger event in the near future, some ministers in a conversation with representatives www.impartmedia.blogspot.com expressed how they  saw the organization of the event in both negative and positive ways. 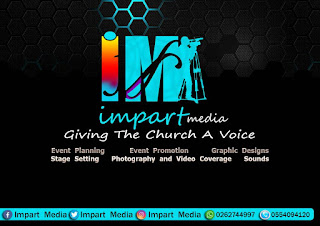